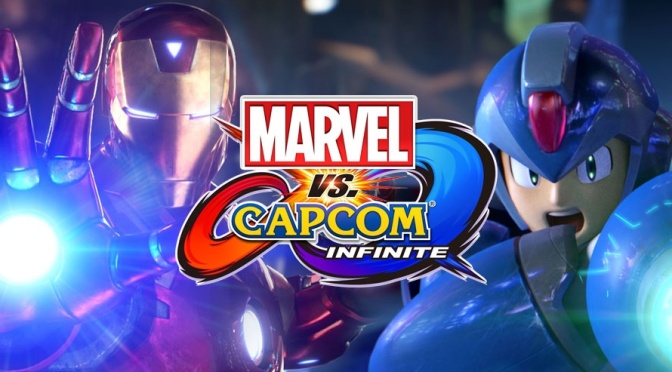 Capcom has had it really rough lately. Their games are under performing, and their partnership with Sony has allegedly soured due to the poor Japanese sales of the PS4 and general sales of Street Fighter V. Then, rumors that the roster of Marvel vs. Capcom Infinite was heavily compromised by Marvel’s petty spat with Fox over characters’ movie rights have proven to be true. END_OF_DOCUMENT_TOKEN_TO_BE_REPLACED 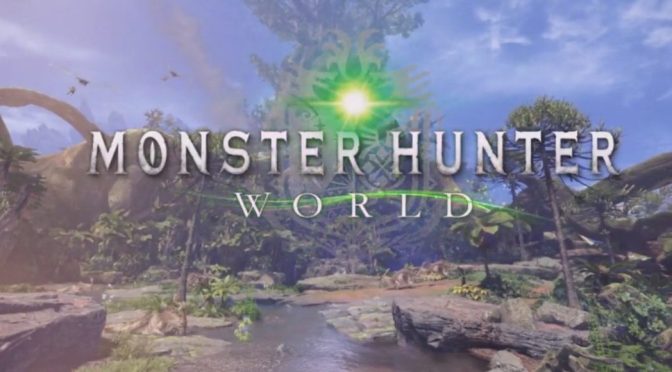 The rumors surrounding Monster Hunter were confirmed at Sony’s E3 2017 press conference, which does not bode well for Capcom. Monster Hunter World is a console entry of the popular Japanese portable franchise, and it has been simplified in order to appeal to Western gamers. Stealth elements, lowered prep work, and QTEs have been added to the game, as well as big cinematic battles.

Essentially, it’s the antithesis of everything that made Monster Hunter popular. That’s an article for another time though, instead, check out this toned down, cinematic Monster Hunter gameplay:

Monster Hunter World is supposed to release in Early 2018 for PS4, XB1, and PC. No Nintendo Switch announcement as of yet.

It’s not really classic Monster Hunter, but it doesn’t look too bad. What do you think of this development? Do you think it has a chance to become a popular spinoff, or is Monster Hunter World doomed to be another under perfoming Capcom release? 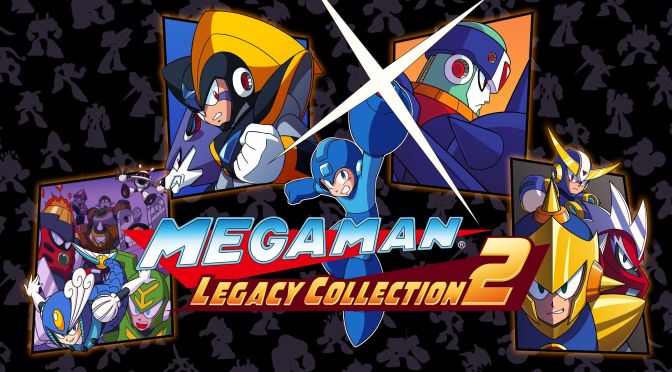 Capcom revealed today that owners of a PS4, Xbox One, or PC would be able to enjoy 4 of Mega Man’s adventures in the Mega Man Legacy Collection 2. The collection is a follow up to the first Mega Man Legacy Collection, which included many of the Blue Bomber’s early games. This installment, however, focuses on later entries into the Mega Man series. END_OF_DOCUMENT_TOKEN_TO_BE_REPLACED 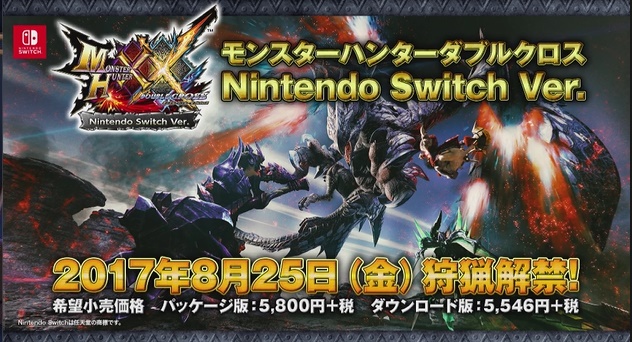 Capcom just recently revealed Monster Hunter XX Switch Version, and today they filled Japanese fans in on what to expect: Save files can be transferred between the 3DS and Switch versions of the game, and cross play is available as well. This means Switch players can join in on multiplayer hunts with the sizable 3DS audience. END_OF_DOCUMENT_TOKEN_TO_BE_REPLACED

Capcom has officially confirmed Monster Hunter XX is coming to the Nintendo Switch, mere hours after the Capcom CEO’s most recent interview was taken horribly out of context due to a shoddy translation. While the source is in Japanese, the Switch confirmation is in English. Currently there’s no other information, as Capcom is saving the details for the Monster Hunter Championship livestream. END_OF_DOCUMENT_TOKEN_TO_BE_REPLACED 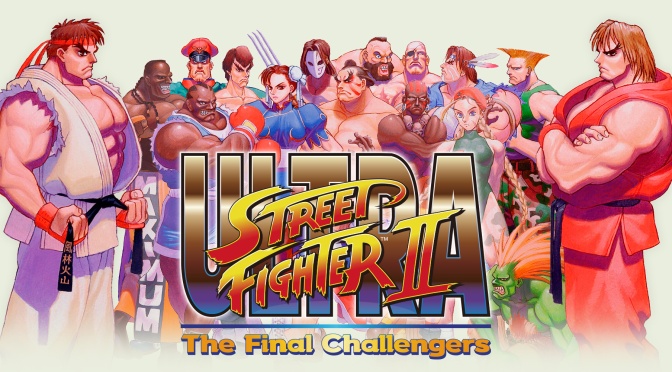 The “Capcom Test” is what gamers use to describe a situation where a company will test the waters of a new console with a game that was clearly never going to perform well on the platform, be it due to quality, pricing, or inability to appeal to the console’s demographic (JRPG exclusive to Xbox). The sales of this game are then used as an indicator of how much interest gamers have in buying the company’s games on the tested console. There are also other variations of the Capcom Test that use a similar method to evaluate interest in dormant franchises. “Oh, nobody likes the new Mega Man cartoon, guess that means we shouldn’t make Mega Man Legends 3 now.” END_OF_DOCUMENT_TOKEN_TO_BE_REPLACED 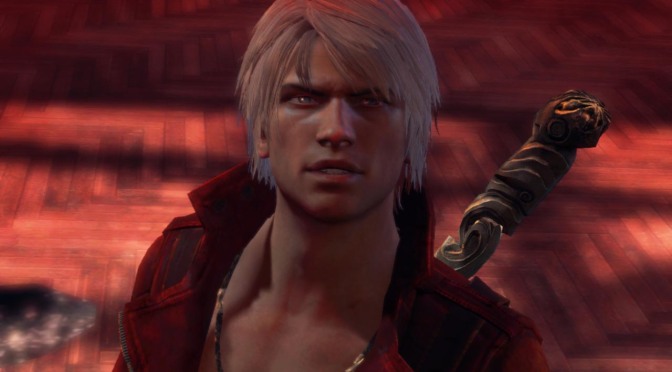 It’s finally time to compare these games head to head. I’ve made it no secret that I prefer DMC4 over DmC, but when I put them side by side hopefully you’ll see why.

END_OF_DOCUMENT_TOKEN_TO_BE_REPLACED 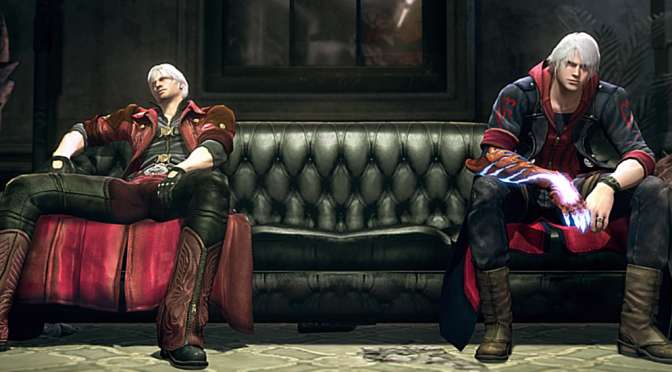 I should have played DMC4 before DmC in this retrospective. The games control so very different that it’s jarring to go from one back to the other. I was so used to the pulls and dodges of DmC that it took me much longer to re-acclimate to DMC4’s traditional controls than I’d like to admit.

END_OF_DOCUMENT_TOKEN_TO_BE_REPLACED 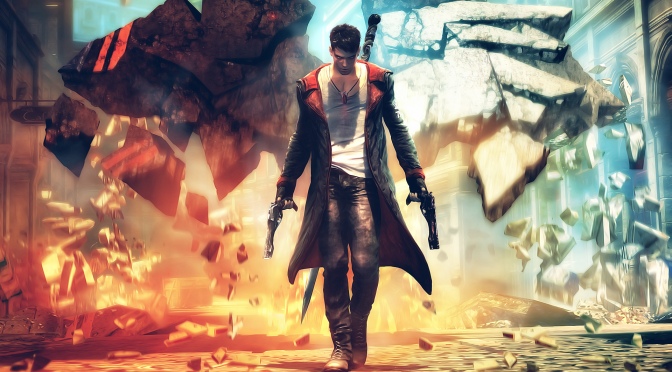 In light of the rumors of a DmC HD remake swirling about, I thought it would be a good time to review and compare the last game of the original series, and this reboot. Since this will get out of hand and become a massive wall of text, I’m going to divide it up into three parts. One for each game, and a final part to compare. There will be some spoilers, but nothing you wouldn’t see coming from a mile away.

END_OF_DOCUMENT_TOKEN_TO_BE_REPLACED 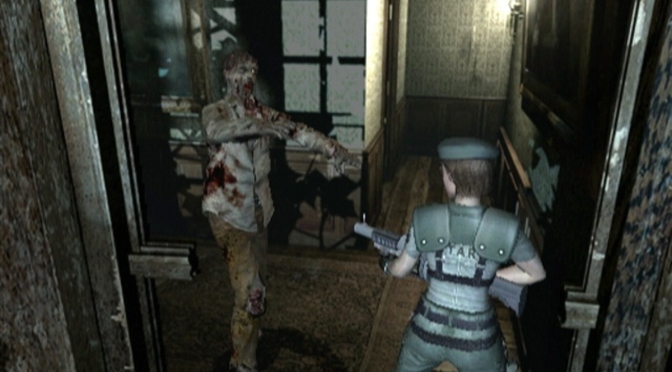 With the announcement of an HD remake of the Resident Evil “REmake,” I thought I’d look into the classic survival horror genre and why it has gone downhill.