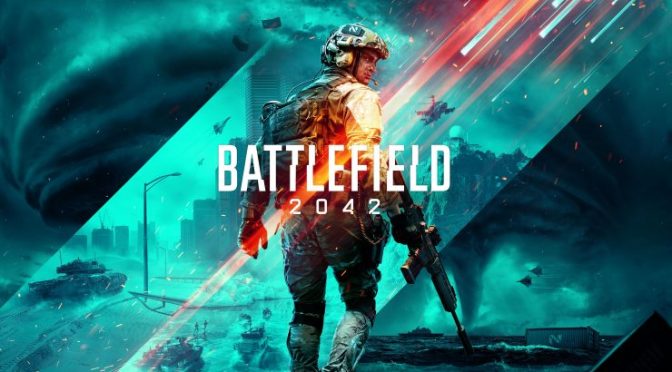 It seems there are issues behind the scenes at DICE and their work on Battlefield 2042, specifically on PS5, as the scheduled technical test has been cancelled due to a critical issue they have identified with the build. DICE’s lead community manager, Adam Freeman, confirmed the issues and cancellation on Friday, also telling fans that the invites are still going out as planned for Xbox players who registered for EA Playtesting.

Writing on Twitter, Freeman said “We’ve already identified a Critical issue with our submitted build on PlayStation 5 and have notified folks that we will not be testing on PlayStation 5 this weekend.”

“Thanks to folks on PlayStation who initially signed up, keep an eye on the EA Playtesting website for any future playtests we might do.”

Freeman added that DICE has had “a great first 48 hours so far on PC” during the opening sessions of the technical test.

“We successfully tested our server scaling and got a lot of new positive data back from people stressing our closed network for the first time,” he wrote. “Thanks to everyone for jumping on so far.”

Of course, these tests had already been delayed previously, having originally been planned for July, but those plans changed when DICE wanted to use the technical tests as an opportunity to test cross-play functionality on the game.

These tests will accommodate a few thousand players, being ready for the open beta soon after in September.

Battlefield 2042 releases on October 22, 2021 for PS4/PS5, Xbox One/X/S and PC. However, anyone that chooses either the Gold or Ultimate editions of the game will get one week of “early access” to the game, starting on October 15.