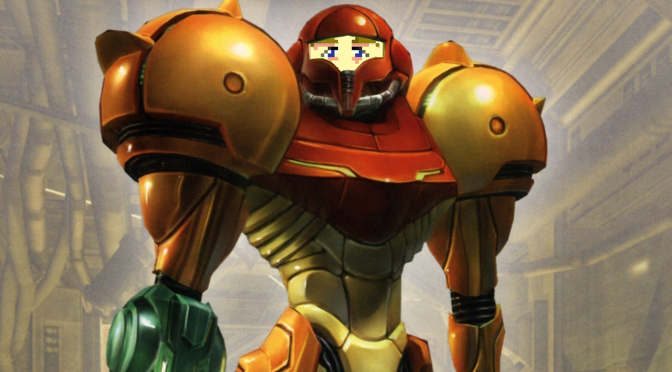 Ever since the release of Metroid Prime, fans have been debating 2D vs 3D Metroid, and the conversation inevitably reemerges with each new rumor of Samus Aran’s next adventure.  It’s really a silly debate: The 3D Metroid Prime formula is the natural progression of the 2D Metroidvania, and is objectively superior to it. This does not mean that a 3D Metroid game is superior to a 2D Metroid by exclusive virtue of the fact it’s in 3D, it simply means that 3D Metroid has a higher ceiling.

Regardless of where you feel Super Metroid and Metroid Prime stand in relation to each other in terms of quality, it’s a demonstrable fact that everything Super Metroid can do, Metroid Prime can do as well. They can share similar stories, visual aesthetics, sound work, power-ups, and more. However, Metroid Prime has a few traits exclusive to it, and that’s why 3D can outshine 2D, assuming similar quality of design. 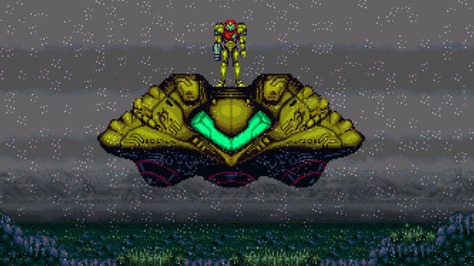 Super Metroid is consistently ranked at the top of Metroid lists, and is the quintessential Metroidvania.

A traditional Metroidvania game takes place in a sprawling map of interconnected rooms, and plays out on a 2D plane with an isometric third person camera. This camera allows the player to see a wide area around the character, and is almost always in a perfect position, only being obstructed when done by design. This is a perfect setup for a side-scroller, but it limits exploration, mostly to the borders of the screen. Move along the room’s borders and everything will come into the camera’s view, with the path forward usually being obvious.

When games were limited to 2D, this was the only way to create large, sprawling maps for exploration, but today we have more than enough power to bring large worlds to life in full 3D. This leads to deeper exploration that’s more taxing on a player’s observational, shooting, and platforming skills. Wall hugging is no longer completely sufficient for progression, and the camera is not guaranteed to reveal the solution. Combat requires actual aim, as opposed to everything being confined to the same Z axis as the player’s attacks by default. The need for spatial awareness is also increased for jumps, again thanks to the Z axis and altered perspective. 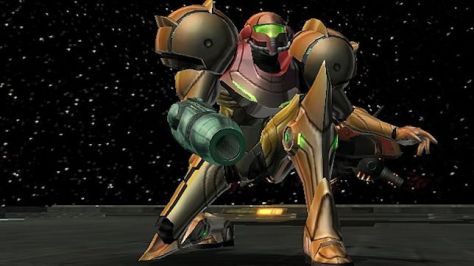 Metroid Prime is consistently ranked at the top of Metroid lists as well, and is one of the few 6th gen games that holds up perfectly today.

This discussion is helped by the fact that, like Mario and Zelda, Metroid Prime flawlessly transitioned from 2D to 3D. One of the biggest factors in successfully making that leap was the change of perspective, as Retro had encountered difficulty making the camera work in the third person. This was a great blessing in disguise: The staff at Retro had previously worked on Turok (as Iguana Entertainment), and they had experience making a very good first person camera, which they perfected for Metroid Prime.

Few, if any, of today’s first person games feel as good to move around in as the original Metroid Prime. The ease of movement was a definite boon, because Metroid has always been about exploring, shooting and platforming. As someone that fancies himself a bit of a platforming aficionado, I can attest that most first person platforming ranges from poorly done to less than ideal. Yet platforming in Metroid Prime feels natural, with a good sense of weight to Samus’s movements, owing heavily to the smooth camera and rock solid frame rate.

Speaking of things that benefit greatly from the shift in perspective, 60fps, and superb camera, shooting feels good in Metroid Prime. While lock-on would be heresy in a fps, Metroid Prime is a first person platforming adventure, where players just happen to have an arm cannon they can shoot enemies with while exploring. In fact, the development team intentionally included the lock on in an effort to make regular enemies easier to deal with, and encourage players to explore. The bosses were the only encounters designed to pose a significant challenge. 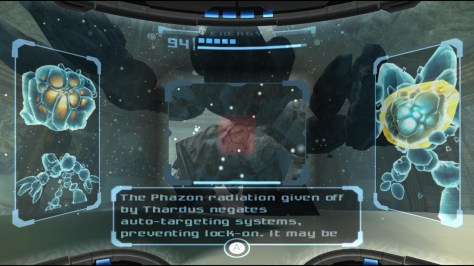 Hunting down scan points in the environment or on enemies encourages exploration and interaction., while offering details and/or strategies.

The first person perspective further emphasizes my point about 3D exploration requiring more mindful observation on the part of players, as they would see the world through Samus’s eyes. The limited perspective forces them move around the environment and interact with obstacles in ways that were never possible in 2D. One such interaction is the scan function, which can either provide background information, battle tactics, or a means to open select door types. It’s also a good way to immerse players into the role of Samus and build atmosphere.

That’s extremely important, because the most unique aspect of any Metroid game is the atmosphere. Simply put, it’s not Metroid if the player doesn’t feel isolated in a distinctly alien environment. The series does draw heavy inspiration from the Alien movie franchise after all. It’s something every mainline entry has captured, even on the lowly NES, and Metroid Prime’s first person perspective takes it to a whole new level.

From her breathing and grunts when shot, to the brief glimpses of her reflection seen on the visor after bright explosions, players are not allowed to forget they’re Samus Aran, lone bounty hunter. Again, they see the world through Samus’s eyes, and by extension, her visors. This led to some jaw dropping visual effects, for their time at least. These included raindrops, condensation, static, and much more. That’s not even considering the different uses of the visors, like Thermal and X-ray which not only look cool, but serve important functions. Little touches like those, and surround sound, allowed players to lose themselves in the role more easily.

Those aspects cannot be recreated in a classic Metroidvania, where everything is on display, there are no objects hidden in the background or foreground, and players can see enemies in all directions. Where interactions are almost exclusively limited to shooting/bombing from the left, right, top, or bottom. Where players control Samus Aran instead of becoming her. 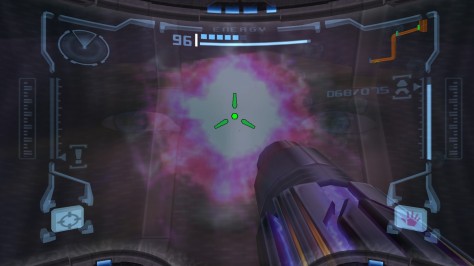 For some, Super Metroid is still superior to Metroid Prime in its presentation, and the all important atmosphere that makes a Metroid game stand out from the countless imitators and homages in the Metroidvania genre. That’s fine, but it has no bearing on the truth of the matter: The concept of Metroid Prime as a 3D Metroid, not the game itself, is superior to the classic Metroidvania formula.

Bring on Metroid Prime 4 for the Nintendo Switch.

2 thoughts on “Metroid Prime is the proper evolution of Metroid”