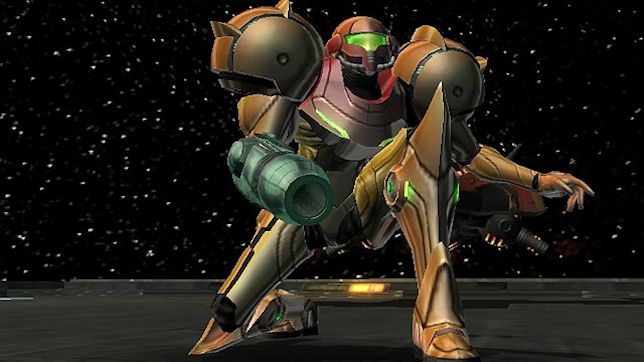 Alexander Brandon’s revelation that he is working with Retro Studios has once again cranked the Metroid Prime rumors into overdrive.  Brandon has been a huge Metroid fan for a long time now, so it wouldn’t be a surprise if he were to jump at the chance to work on the latest installment. Is this proof of Metroid Prime 4? No, but it is the latest addition to a pool of circumstantial evidence that indicates a new Metroid is coming. 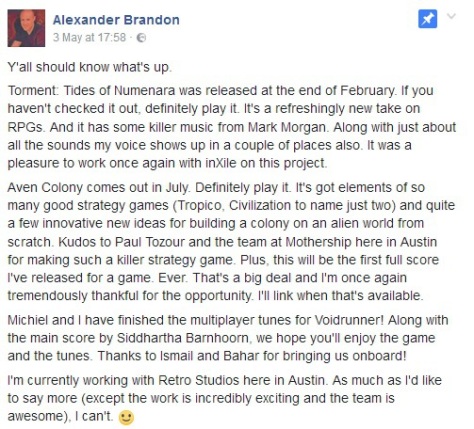 Furthermore, Retro Studios has been tweeting things to fans, such as PATIENCE spelled in Scrabble tiles, and images of prime ribs when asked what they’re currently working on. With a new platform in need of support, E3 just around the corner, and a project that’s been in development for the better part of four years, Metroid Prime fans are sure to have news of Retro Studios’ latest game soon. Whether or not it’s what they want, we’ll just have to wait and see.