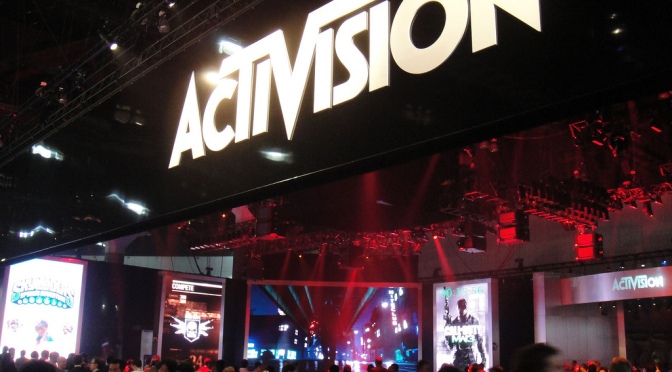 It seems Activision will be focusing mainly on three titles for this year’s expo. In their official blog, they announced the location and precisely what those three titles were, along with some previously unannounced details.

In the Activision and Playstation booths in the South and West Hall respectively, Call of Duty: WWII multiplayer will be playable. The blog post also touches on the divisions system, seemingly some kind of metagame, that Activision claims will be a “fundamentally new way to focus on your multiplayer career”.

The second of these three titles will be a long-awaited Destiny 2 showcase. Once more promising a hands-on experience for fans in attendance, it boasts an “all-new story campaign” and a new Guardian subclass dubbed the “Arcstrider Hunter”.

Finally, the remastered Crash Bandicoot N. Sane Trilogy will be on full display in the South Hall Lobby. According to Activision, “Crash himself will be there, ready and waiting for you to take a selfie with him”. The publishers have also promised a “special Crash announcement” at some point across E3 2017.

The remastered Crash Bandicoot trilogy is set to release on June 30th, with the second Destiny installment dropping on September 8th. Following both of those will be the newest Call of Duty game in early November, as per usual. Let us know your thoughts on Activision’s three-pronged roster for E3 in the comments section below!