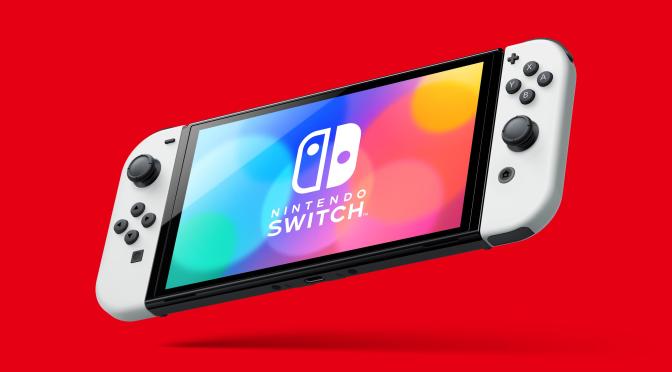 Nintendo just recently came out and debunked an inaccurate article from Bloomberg about their profit margins on the new Nintendo Switch OLED. This comes on the heels of many news sites drumming up rabid fervor for the imminent announcement of the new, high powered “Switch Pro,” a piece of hardware that has not been announced by Nintendo. A piece of hardware for which no official evidence actually exists.

Understandably, gamers that listened to these articles promising the new model Switch would have 4K resolution, DLSS, and the power of a PlayStation 7 in portable form were somewhat disappointed by the slight upgrade that is the Nintendo Switch OLED. Some gamers, the kind we call idiots, took it out on Nintendo, a company that never announced or hinted at a Switch Pro and simply went with the same mid generation refresh they’ve done for every single one of the handhelds. Smart gamers, however, have turned on the “journalists” and rumor mongers that spiraled this situation out of control with their constant games of telephone and one-upsmanship.

Let’s take a step back, and look at this situation, and we’ll give you some insider knowledge from our years of experience in games journalism.