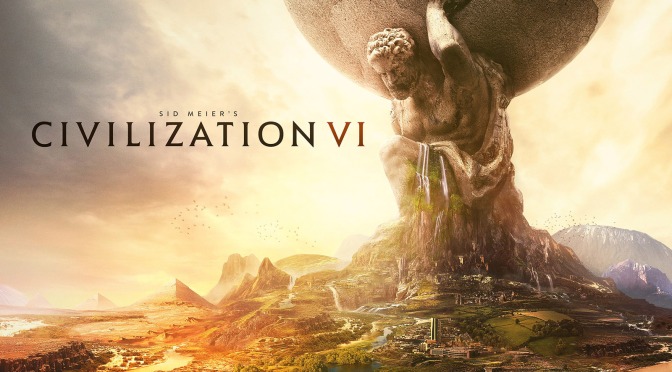 The first thirty minutes of today’s AI Battle Royale played more or less like a glorified commercial. 2K community manager Dave Hinkle took the lead trying to set the stage for the Battle Royale and vehemetly sell preorders for the game. The phrase “Lock in that preorder” was used quite often.

I have no problem with a company selling it’s game, but instead of just how in the game and letting it sell itself, Hinkle kept repeating how good of a team Firaxis is and that you should support the developer. It just felt preachy.

When it came to talking about the game itself, it felt like Hinkle was given a quick rundown of the game before the stream and just said things based off that. He was referring to how strong and crazy the Japanese Samurai ability is (being able to fight at full strength even if damaged) when anyone who played Civ V knows that ability is not that good. It just felt like we, as players, were being talked down to.

This completely contrasts to how Firaxis talks to players as a community. Players were happy to see the familiar faces of Ed Beach and Peye Murray return for the actual broadcast of the event. The tone these two use is one of respect. They talk to the players with an understanding that the players know the basics. They describe mechanics in depth and know what the players want to hear. They sell the game by presenting it and letting the game stand for itself.