Nintendo has been killing it with their new characters and designs since the start of the Nintendo Switch Era. Their designs have always been consistently good, but in the past four months they’ve introduced no less than 15 characters that have gone over extremely well, with Minmin, Twintelle, and now Marina going viral. Of their long list of great new characters/designs, only Link and Zelda were characters that existed before the Nintendo Switch’s release. END_OF_DOCUMENT_TOKEN_TO_BE_REPLACED 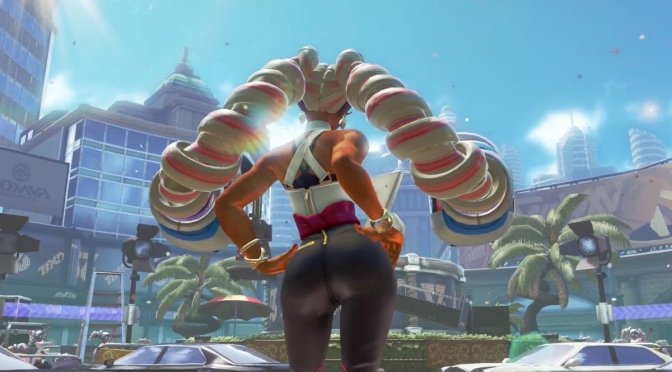 Today the ARMS Global Testpunch makes its triumphant return. Last week saw the game receive tons of praise from those that got their hands on it, myself included. After the first Testpunch, ARMS shot to the top of the Amazon video game software sales charts, and it should do even better after this round: Twintelle has been added to the roster due to fan demand. END_OF_DOCUMENT_TOKEN_TO_BE_REPLACED