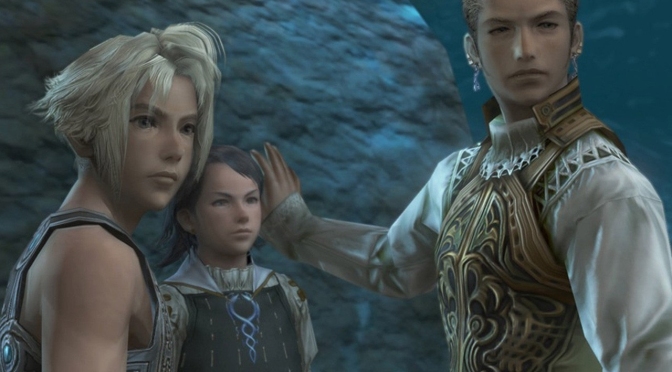 Final Fantasy XII is the second most underappreciated game in the series. Players in the past didn’t understand the excellent Gambit system, combat was no longer turn based, and the developmental woes resulted in the latter portion of the story rushing to an abrupt conclusion. While the end is a weak point, the rest of the story stands tall as a solid tale of political intrigue and divine powers. END_OF_DOCUMENT_TOKEN_TO_BE_REPLACED 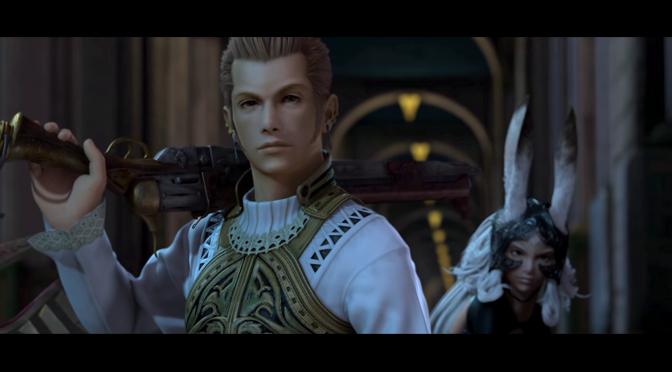 One of the most controversial moves in the Final Fantasy series was  the implementation of Final Fantasy XII’s Gambit system. A good many fans absolutely hated it, saying “the game played itself” or that it “took skill out of the equation.” Those people are called fools, because the Gambit system is the best combat system to come from the mainline Final Fantasy franchise, barring Final Fantasy XI. END_OF_DOCUMENT_TOKEN_TO_BE_REPLACED