Every single time a console holder becomes the top dog, they also become disdainful of their fans. They lean on their past and current success, then try to maximize profits by utilizing unsustainable business practices, instead of pleasing gamers and third parties. This is why Nintendo had such a terrible reputation for decades. It’s why Sony’s expectation of PS3 dominance got BTFO by XB360 and Wii. It’s why the Wii U failed so miserably. It’s why the XBOX will possibly be Microsoft’s last console. It’s as inevitable as the tides: When a company becomes too successful, it stops playing by the rules of good sense and gets smacked down. END_OF_DOCUMENT_TOKEN_TO_BE_REPLACED 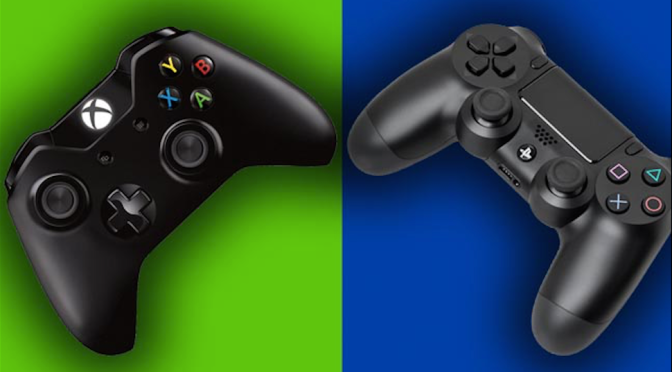