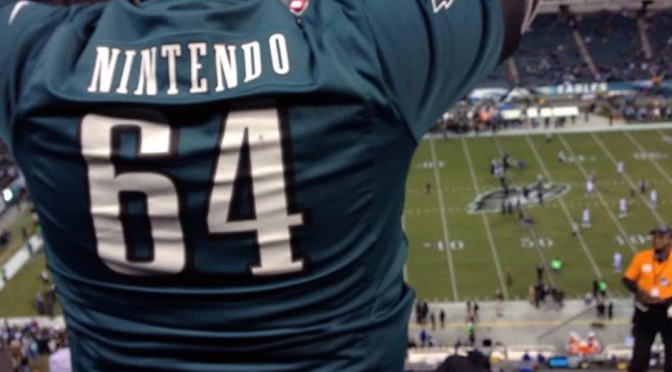 I’ve previously compared gamers that choose a favorite video game platform, developer, or franchise to sports fans that pick a team and become psychologically invested in that team’s victories. After mulling it over a bit more, I have to say that it was a poor comparison: Gamers are far more justified in “picking a team” than sports fans are, because they receive a benefit more tangible than the sense of pride that comes from people they admire being really good at handling balls. END_OF_DOCUMENT_TOKEN_TO_BE_REPLACED