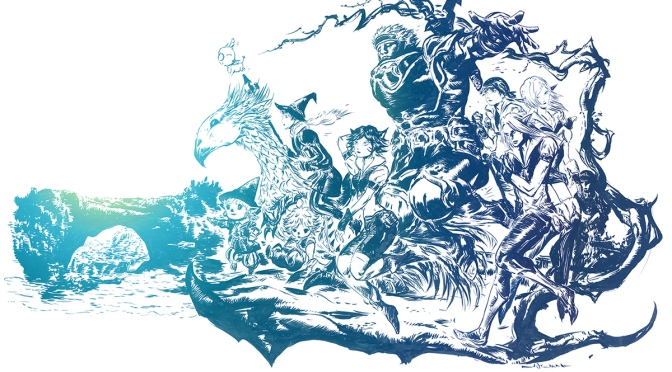 Square Enix has just announced the “We Are Vana’diel” website in preparation for Final Fantasy XI‘s 20th Anniversary. It is a celebration of everything FFXI, and will feature:

As someone that has over 30,000 hours into FFXI, this is a big deal to me, but it’s also significant because of the rumors and hints surrounding FFXI’s Mobile port. In 2019, the dev team for FFXI said they would be cutting back content in the monthly updates to focus on something big for the 20th Anniversary. Since then, Final Fantasy XI Mobile was changed to “Final Fantasy XI R” and Nexon‘s mobile port was cancelled. On top of that, FFXI has received the free ongoing story expansion scenario, The Voracious Resurgence, the first since the story was concluded with Rhapsodies of Vana’diel in 2016, and news of a major job system overhaul.

Something big is stirring, but how big exactly?

Also, remember that FFXI is still going strong, and while not as large a community as it once had, the game has become much more beginner and solo player friendly. If multiplayer has never been your thing, the entire game’s story can be completed with NPC party members. Interested adventurers can download the free trial here.