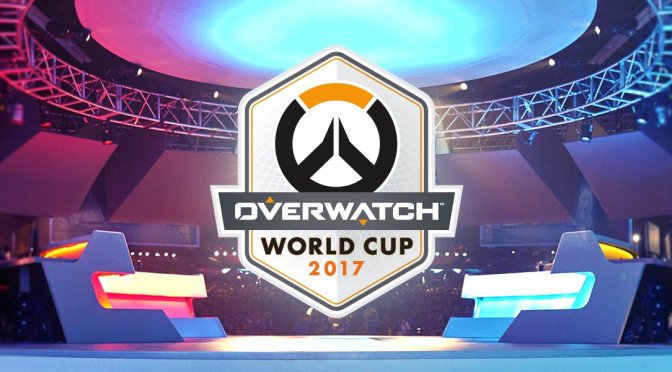 Today we got a first look at two major NA teams headed into the Overwatch World Cup. Team USA scrimmaged against Team Canada today in preparation for the major tournament, which will be starting in a few weeks. The scrim was shown live on Twitch, cast by Team USA committee members, Steven “Ster” Serge and Jason Kaplan.

Both teams look a lot different than they did last year, with only one player on each side maintaining their position.

Team USA picked up a team with much fewer household names:

While Team Canada might have more star power than Team USA, Ster and Kaplan’s team looked impressive in a 4-0 sweep of Team Canada.

With teams like France (Rogue), and the defending champions South Korea, these two teams have a lot standing in their way. Will they be up to the task and bring the cup back to North America?