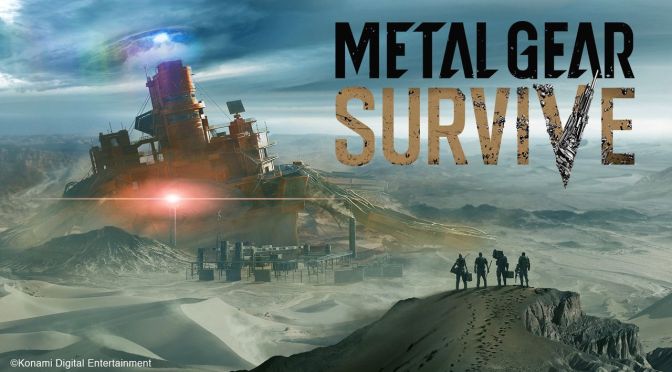 Konami’s newest Kojima-less offering to the Metal Gear franchise has seen a fair amount of press recently, and new screenshots have been released for E3 2017. However, it has come to light that the survival-stealth-action-adventure game has will not be released until 2018, previously having been set for release some time this year.

Metal Gear Survive is something of a spin-off, taking place in an alternate reality some time between Ground Zeroes and The Phantom Pain. The game features the remaining MSF soldiers from Ground Zeroes trying to survive in a hostile environment populated almost entirely by crystal-based, zombie-like entities.