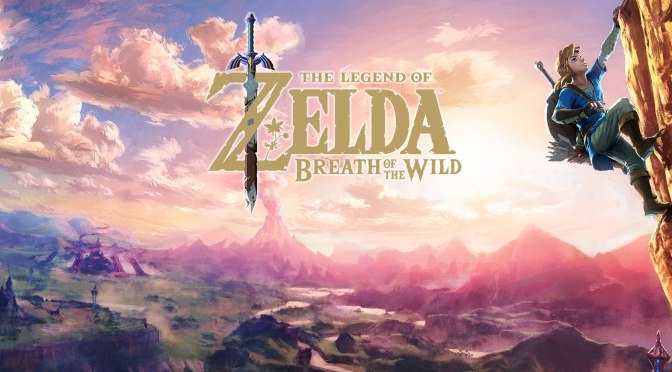 For those hungry for more Legend of Zelda, the first DLC pack drops on June 30th. “Master Trials,” features a challenge mode not unlike those seen in previous games, a 45 floor challenge run where Link begins devoid of weapons, and scavenge them from fallen foes to survive through the increasingly difficult waves of enemies, with the reward of a permanently empowered, always glowing Master Sword.

In addition to the challenge mode, some useful features as well as additional armors are being added. The “Hero’s Path” mode, an addition to the map that allows players to see their last 200 hours of gameplay, attempting to aid in exploration and discovery of the many shrines and korok seeds that dot the massive landscape. Additionally, a Hard Mode is being added, for those seeking a more difficult overworld, with tougher, better equiped enemies with health regeneration and a few new tricks up their sleeves. The aforementioned  armors, such as the iconic Majora’s Mask, are being added across the world, sealed away in hidden treasure chests.

Near the very end of the video (At about 2:10) the second DLC was teased, if only briefly. Coming sometime in the Holiday 2017 window, “The Champions Ballad” is being added. With little being known, it is entirely up to speculation at this point, however this should obviously tie in to the four champions that piloted the Divine Beasts. Along with the second DLC, amiibo’s for all four of the champions are being added!

Legend of Zelda: Breath Of The Wild is already one of the highest reviewed games of all time, and the expansions to the base game could very well improve on it, making it a legendary title that is talked about for many years to come. Any theories on what else we could see coming up in the future? Leave a comment below!