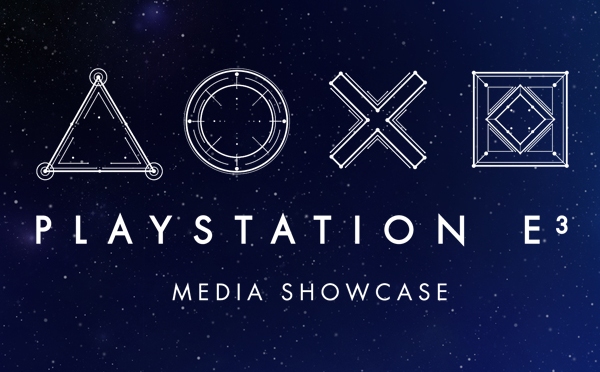 It’s Sony’s turn now. Will they stand out among the other conferences?

We’re live with the Pre-show. We get a look at Superhot VR, a shooter where time only moves when you do. Very cool concept. Show starts in 10 minutes!

Tropico 6 comes to PS4 next year!

Days of play ad playing… and now we’re in the conference!

Live orchestra plays us in…a waterfall flows behind them.

Audio troubles start us off… but we’re getting a look at a new Uncharted?

Cool cinematic trailer for Uncharted: The Lost Legacy. Audio might be fixed.

Main character is tracking a lost friend, fighting off zombies on the way. Looks a lot different than the horde of zombies we saw last year.

This looks like a more gritty Last of Us. Stealth elements being shown off.

And there’s the horde.

I wonder if these are all planned, things you have to do, or there are different approaches to these situations.

That bear doesn’t look like fun. Days Gone, however…

Layden giving the year in review… promises a more robust selection of games coming in the future.

This next title has a “cult following” and is near to Layden’s heart.

In this next game the player runs around Stone Monsters and other gigantic creatures. Shadow of the Colossus comes 2018!

The Guardians of the Galaxy are shown off as new characters to the series. The good guys are looking for the infinity stones to take down the Grandmaster.

Marvel vs. Capcom Infinite is playable on September 19th. Cinematic trailer looks cool but would have liked some gameplay.

Another cool cinematic trailer. A little gameplay dispersed throughout but not a whole lot. Call of Duty WWII releases Nov 3rd.

Skyrim VR! Skyrim is all over this E3.

A new PSVR game, but shown as a platformer. Why show a VR game without whatit looks like under the headset? Game is Star Child.

Here comes a VR horror game. The Inpatient takes place in  a mental hospital, which is a little clique, but VR should make up for it.

Bravo Team looks like a basic VR shoot em’ up.

Moss is a fantasy VR game where you play as a sword wielding mouse.

We got a gameplay trailer last year, so I’m cool with a cinematic story trailer.

Little bit of gameplay shows Kratos kicking the crap out of bad guys with the help of his son. Combat looks really fluid.

Kratos to his son: “A warrior must not feel for his enemy.” Harrowing stuff.

“We are superior to them but they are our masters?”

Lead the Android Revolution through violence or pacifism in Detroit: Become Human!

“Welcome to a world without light!” Destiny 2 time.

Short trailer, but we know enough about it. Villain looks cool. PS4 gets exclusive content: A strike: Lake of Shadows, special gear, a ship, an exotic weapon: The Borealis, and a special PVP map: Retribution.

Should be Last of Us 2 time…

Okay, this game looks cool… but is it end of conference cool?

Wrap up video… I guess they showed enough of TLOU 2 already.

A couple interesting games. Thanks for checking out our Liveblog! See you tomorrow morning for Nintendo!