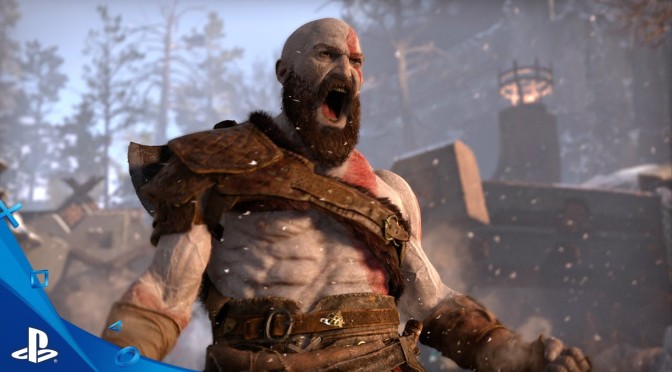 God of War looked as stunning as it did when it was revealed last year. The story seems like a straightforward father and son story, but the circumstances around it is what makes it interesting. From the five or so minutes we did see, it looks like Kratos and his son can push forward a great story.

This trailer was full of great lines and indicators of how the story will be told. The son saying “at least I know the truth now,” and Kratos telling him “the road ahead is long and unforgiving. No place for a boy. You must be a warrior” clue us into how their dynamic will work, and it looks like they will make an interesting pair.

More importantly, the gameplay itself looks great. The combat is good on its own, but adding the son to the mix adds a new layer to it, and will make the fights a lot more dynamic.

The World Serpent, which we had only caught a mere background glimpse of previously, proved to be an awe-inspiring character, and it was cool that Kratos’ son’s curse is explained in that he can translate the beast.

There is no set release date yet, but God of War should be available in Early 2018.