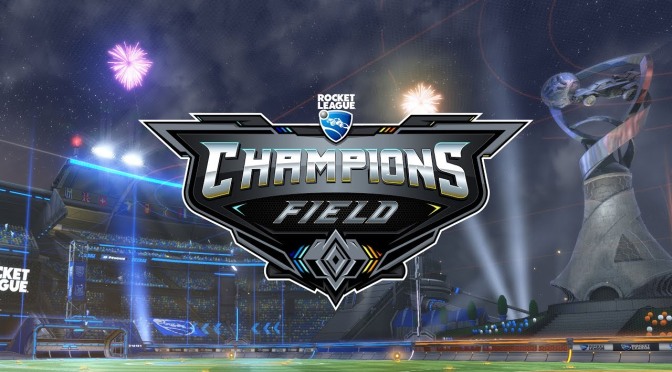 Happy birthday to the game that made soccer appeal to more Americans than FIFA. In celebration of Rocket League’s two-year anniversary, the developers at Psyonix have announced a free update for its birthday on July 5th. The update will add an arena, two new cars, customization options, achievements and trophies, and plenty more.

The new Champion’s Field arena, based on a contemporary sports stadium, will be free to all and available for all matches. Two new vehicles, the Animus GP and the Centio V17, both dubbed ‘import battle-cars’, will be delivered via new in-game drops, known as Overdrive Crates.

Psyonix has also revealed they’ve teamed up with EDM label Monstercat for a new ‘Rocket League Radio’ initiative. A whopping 18 songs written exclusively for the game will be released along with the update.

Keep an eye out next month for new Rocket League content across PC, PS4, and Xbox One, and let us know what you think about the incoming update in the comments section below.