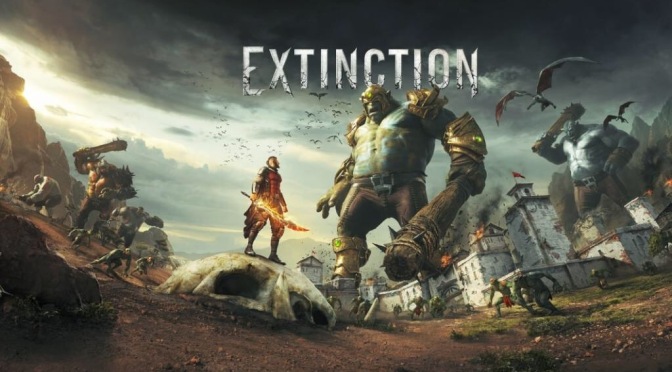 Yesterday, the trailer for Iron Galaxy’s early 2018 release, Extinction, went live. The two minutes of fully cinematic action feature a hero (presumably the protagonist) fending off a horde of humanoid bat-monsters inside a primitive city, before turning his attention to a colossus laying waste to the settlement.

With an appealing initial aesthetic, and noted comparisons to critically acclaimed anime and manga Attack on Titan, it looks like the ex-Killer Instinct devs may produce something with some particularly striking visuals.

What did you think of the Extinction announcement trailer? Let us know your thoughts on the game and how it might shape up in the comments section below.