Mario + Rabbids Kingdom Battle will not damage the Mario brand. It can’t. Those among the embarrassingly high number of people that think it’s a legitimate possibility (go to most any gaming forum, there will be some), especially at this point in time, are being foolish. The game isn’t even officially announced, and there’s no game play footage at all. As if suggesting a game we know virtually nothing about could damage a franchise wasn’t stupid enough as is, people are actually suggesting it could hurt the Mario franchise.

This article was supposed to be a bit of a novelty, I was just going to title it and leave “No.” as the only text in the body, because I thought the negative response to Mario + Rabbids Kingdom Battle deserved as much effort as these morons put into the logic behind their bellyaching. I still feel that way, but I’ve come to realize that many of these people complaining are too young to remember Mario’s biggest flops, or they didn’t have a Wii U to experience his latest failure. With that in mind, I want to illustrate how bulletproof the Mario brand is by highlighting a few facts. 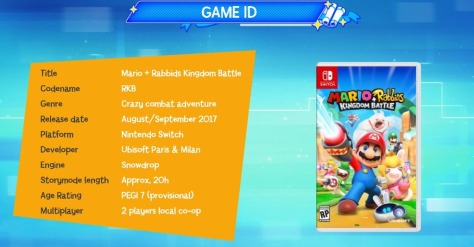 Check out who isn’t developing the game: Nintendo.

Ubisoft Paris & Milan are making Mario + Rabbids Kingdom Battle, not Nintendo. This game takes nothing away from the development of any project in the works at Nintendo. It’s adding a new Switch game to the year one lineup, easing a big third party onto the console, and could be a huge success. We won’t know how all of that turns out until it’s in our hands, so all we can do is wait and see.

Even if Mario + Rabbids Kingdom Battle were to be a terrible game and a massive flop, it wouldn’t be the first time the Mario brand has suffered such a game. Not even touching upon the Mario “Edu-tainment” games like Mario is Missing and Mario’s Time Machine, Phillips once obtained the rights to make their own Mario and Zelda games after their split from Nintendo, which lead to the creation of the Philips CD-i. The result? Hotel Mario, a game that plays out on single screens and revolves around shutting hotel doors. No, I’m not making that up. Yes, it was that bad. 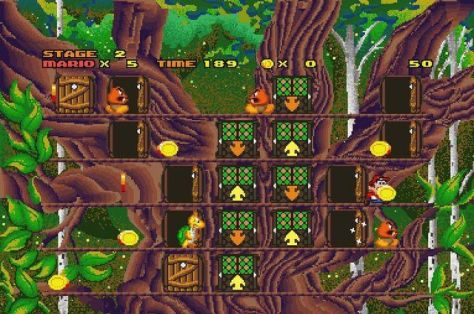 And it didn’t hurt the Mario brand.

“That was in the past though! Today, Mario is a worldwide brand that’s bigger than ever. Nintendo is protective of all his games to ensure they’re great, or at very least hold up to a high standard of quality,” some of you may be thinking, but you’d be wrong.

Camelot Software Planning, the Nintendo affiliated development studio that has been responsible for the Mario Golf and Tennis games since 1999, recently dropped a bomb right into retail bargain bins. Mario Tennis: Ultra Smash was rushed to released in 2015, as Nintendo’s Black Friday title (Over Xenoblade Chronicles X). It was a bare bones train wreck of a game that lacked half the features available in the Nintendo 64’s Mario Tennis, and went on to be the greatest Black Friday flop in history. 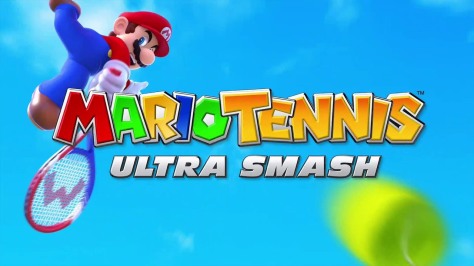 And it still didn’t hurt the Mario brand.

When it comes to brand damaging moves, Philips CD-i games, forays into “Edu-tainment,” and destroying the Mario Tennis legacy aren’t even blips on the radar compared to the Super Mario Bros. movie. Mario doesn’t jump, King Koopa is a germophobic T-Rex that has evolved into a human form, and it takes place in a dystopian punk city, which exists in a dimension created when the meteor that allegedly killed the dinosaurs hit the Earth. While the premise is certainly as trippy as Mario, it’s not actually Mario in terms of the tone, content, or quality one expects from the name.

The movie was so bad that Bob Hoskins and John Leguizamo, who played Mario and Luigi respectively, would get drunk on set, because everyone knew it was going to be a disaster. Bob Hoskins was repeatedly injured on set, and prior to his death in 2014, he often went on record as saying the Super Mario Bros. movie was the biggest mistake of his life, a sentiment shared with many of the cast and crew. The movie would go on to recoup less than half of its budget in theaters, and this failure killed all aspirations Nintendo had of trying to make live action films.

And yet again, it still didn’t hurt the Mario brand.

If those atomic turds couldn’t take the shine from Nintendo’s golden plumber, how could Mario + Rabbids Kingdom Battle? Short of the game carts becoming sentient and murdering pets, it can’t. There is literally no chance of this game harming Mario. Besides, we shouldn’t assume it will be a flop in the first place.

Mario + Rabbids Kingdom Battle seems to be a smaller scale game, made by teams that have had some measure of success in the past, through the excellent Rayman series. For years now, rumors have been circulating that Ubisoft has been trying to get Nintendo to let them work directly on a Mario game, and now they’ve finally been given the chance. I’m sure they’ll put their best foot forward.

3 thoughts on “No, Mario + Rabbids Kingdom Battle will not damage the Mario brand”