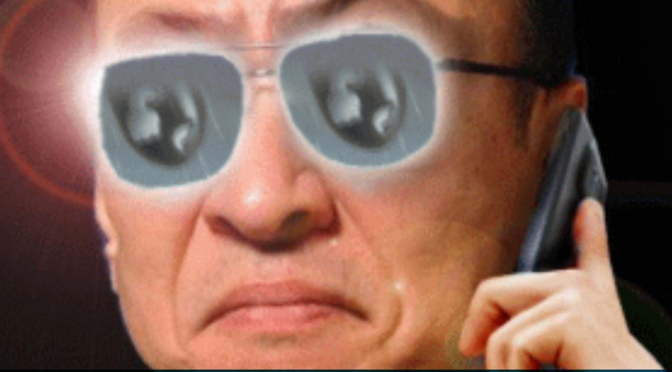 I always tell these people to calm down, Nintendo Switch has only been out for two months, and the latter two sales points are obscenely high goals to reach, but it never seems to work. The Nintendo Switch’s success has been fascinating, and for fans of Nintendo it feels great to finally have a system that’s doing as well as Nintendo’s games deserve. It’s like seeing your favorite sports team return to playoff contention after seven years of bad luck and poor performance. Of course you want to be excited by it, you want your team’s newfound competitiveness to continue all the way and for them to take the title. 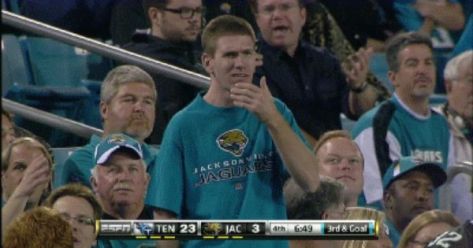 This image sums up being a Nintendo fan during the Wii U era.

In light of that, I’ve been thinking: What could make the Nintendo Switch go beyond a normal console success story, and enable it to surpass the Wii? The answer is simple really: Wii Sports.

Many forget that Wii Sports sold 82M copies, and opened the casual market to the idea of gaming. 1-2-Switch is a casual oriented game as well, but it’s no Wii Sports. It played more like a tech demo than a video game, whereas Wii Sports was very simple, and had a rock solid premise that was easy to understand: Play sports. No cow milking, gorilla mating, or crying babies, unless your friends were really sore losers.

However, the Wii Sports series took a nosedive on the Wii U. A franchise that sold over 110M copies on the original Wii failed to break 400k on the Wii U. Some may believe this is because the franchise was a flash in the pan, but I’d say it’s because the Wii U sold like crap, and the Playmobil-like Wii U game pad lacked the simplistic appeal of the Wiimote. 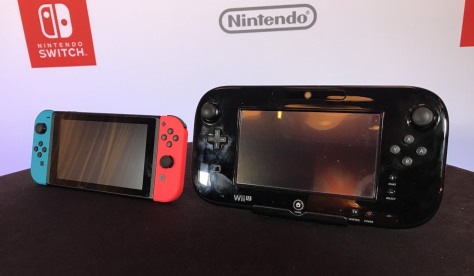 You can’t honestly tell me the Wii U game pad doesn’t look like a bulky children’s toy next to the Nintendo Switch.

The Nintendo Switch suffers from neither of those issues, the sales are high and the joy-cons are a sleeker, sexier version of the Wiimote, allowing for more precise motion controls, as well as more satisfying feedback via HD Rumble. Word of mouth is strong for the Nintendo Switch, pair that with the simple appeal of a new Wii Sports, and it’s the same viral combination that lead to the massive success of the Wii and Wii Sports in the first place.

Except it’s better: The Nintendo Switch is portable, and impromptu gaming sessions can pop up anywhere, facilitating its viral spread. People already do this for Snipperclips and Mario Kart 8 Deluxe. I’ve already seen the Nintendo Switch in public use by two or more people multiple times, outside Walmart, at a Starbucks, even my neighbors were playing together on the balcony of their apartments. I saw a small crowd form around people playing Mario Kart 8 Deluxe at my university’s student center. When I see things like this, the same thought always strikes me: Every one of these instances might as well be a free, extremely effective ad for the Nintendo Switch.

Add to this situation a game like Wii Sports, an idea so simple that even the technophobic of any age can grasp the concept instantly, and you have the recipe for a Wii-like success. Of course, the series will have to be re-branded, the Wii name is a product of the past, and given that the Wii series of games still sold almost 200,000 new copies in the last year, it could lead to brand confusion. Just call it Switch Sports or something.

There’s a reason motion controls came back with the Nintendo Switch, and after a year of solid sales and establishing their new console as a core gamer machine with titles like Zelda, Xenoblade, Smash, Mario, Mario Kart, Pokemon, and possibly Metroid, I fully expect Nintendo to release a Wii Sports-like title for the Nintendo Switch. It would make no sense for them not to release a new sequel to an exclusive title that has outsold every console version of Grand Theft Auto V combined to date, and cost a pittance to develop.

Quality effort from yours truly.

So there you have it, my personal take on how Nintendo Switch could pull in a larger audience than the Wii. I’m sure that many of you clicked this article expecting Pokemon or something like that, but it was Wii Sports.  If you don’t agree with my thoughts on this subject, feel free to start a discussion in the comment section, and let us all know what you think the Switch could still have up its sleeve, or if you think it will stall out long before such lofty milestones.