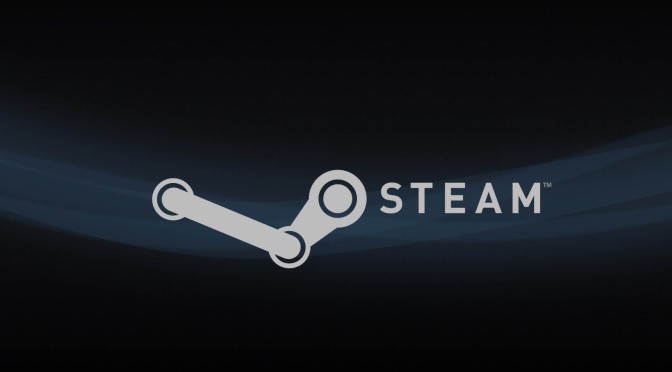 The concept of expectations versus reality is far from unique to the world of video games. Advertising has universally functioned as convincing its target consumers that the product is better than it actually is. However, Valve is aiming to change that and inject some semblance of honesty into the storefront’s of the digital distribution platform Steam.

Discovery Update 2.0 contains the details of the changes that Valve intends to implement, acknowledging that: “(Valve) haven’t been super crisp on guidelines for screenshots in the past, so we’d like to take this opportunity to clarify some rules in this space.” Valve points to their own misleading use of images on their storefront for games such as Dota 2, which prominently features concept art over gameplay. And while concept art is certainly attractive to look at, it fails to effectively communicate the reality of the product being offered.

Valve then provides a clear expectation for companies selling their products on its platform:

We ask that any images you upload to the ‘screenshot’ section of your store page should be screenshots that show your game. This means avoiding using concept art, pre-rendered cinematic stills, or images that contain awards, marketing copy, or written product descriptions. Please show customers what your game is actually like to play.

This will be a refreshing change that hopefully catches on throughout the gaming industry as “misleading” images and gameplay footage is hardly uncommon. In the past, Ubisoft has received substantial attention over their marketing of past titles such as Watch Dogs, while more recently Hello Games’ critical flop No Man’s Sky, provide two of the numerous examples of misleading footage being peddled to the gaming community.

The Discovery Update 2.0 will be implemented in a “couple of weeks”, so gamers should keep an eye out for the change on Steam.

One thought on “Steam to Ban Misleading Images from Store Pages”