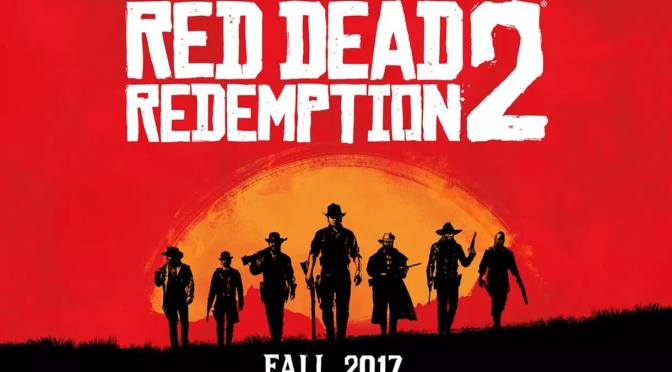 Rockstar Games released their announcement trailer for Red Dead Redemption 2 and although content and substance of what the actual game will detail was limited, a continuation of atmosphere and tone from its predecessor was apparent.

Check it out for yourself here:

Overall, the visuals looked beautiful, but that has become pretty standard for cinematic trailers. What the actual game will look like will remain to be seen, but gamers can assume that gameplay will closely mirror Rockstars other titles from the original Red Dead Redemption and its Grand Theft Auto titles.

Despite the limited content, gamers are unquestionably excited with the meme “shut up and take my money” being spammed in reply to their tweet. Nonetheless, gamers will have to be patient, as Red Dead Redemption 2 will not see itself released until Fall of 2017 for Xbox One and PS4.