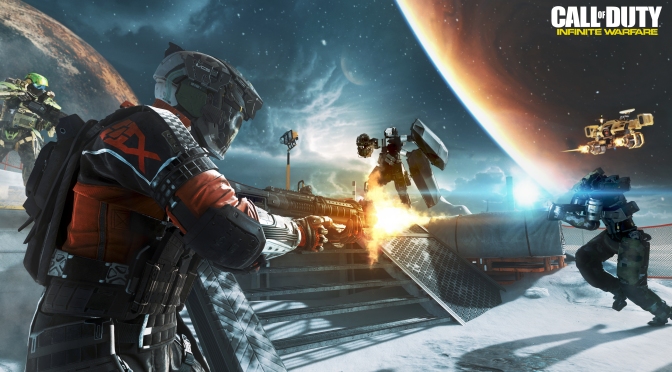 After a rocky weekend that saw some server issues, PS4 users will be happy to hear that Activision has decided to extend their open Beta for Call of Duty: Infinite Warfare by an additional 24 hours. Activision’s announcement stated that “We saw massive numbers of people piling into the beta on day 2 and a lot of excitement when we added a new map, Precinct, and another mode, Kill Confirmed.” They added, “We have some more surprises for you today, including Gun Game being added to the mix as well.”

Players now have four maps and four game modes to enjoy until the beta finally concludes on October 18th at 10am(PDT).

Xbox One players will gain access to the Beta from October 21st until the 24th, and the game will be fully released for PS4, Xbox One and PC on November 5th.